No, spiritual awakening is not going to give you the capacity to summon elves or fairies to help you to do the washing up or do the cooking. Your landlord or bank is not going to care about your new-found perception, they will still request you to pay your rent or your mortgage. in simple terms you won’t be able to escape your humanity or your daily routine and duties.

I am not going to come back in this article on my interpretation of spiritual awakening, I have already done that in previous articles, and this one is a good starting point.

After a spiritual awakening, the centre of gravity of your identity has been raised, to a higher, or a deeper level,  depending on how you look at it. This simply means that you are not just identified with your temporary identity as a person but you know that you are essentially the universal presence in manifestation.

Little things of life become magical. You realise that you have the power to do good, through your hands and your words, and you suddenly realise the full meaning of the word power. The daily routine becomes a playground, and a fun one because you know you are Life in action. 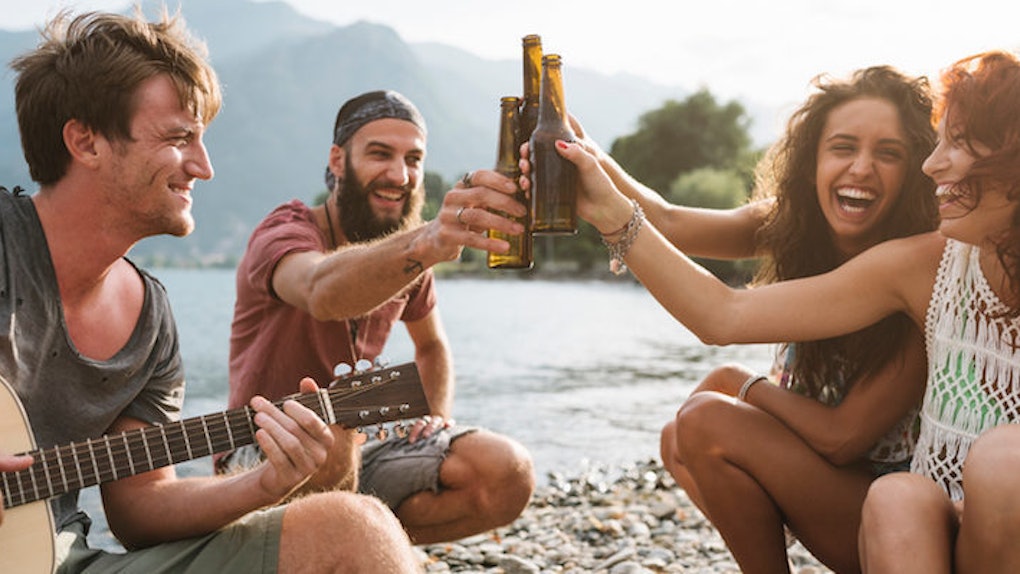 You see others as an extension of yourself and you realise how energies circulate, how your enthusiasm is contagious and the real power you have to channel the beauty and harmony of the present moment.

As I am writing those lines I realise that all this sounds like a complex and pathetic re-engineering of a very natural process which is already in nature. Unfortunately, human beings have gone so far in the wrong direction that we have to find our way back through some really strange thinking patterns and algorithms like the ones I am manifesting through those lines and this blog in general.

So no, to the contrary to what many spiritual teachers seem to silently pretend by their distant attitudes, spiritual awakening doesn’t change the fact that you have to deal with your humanity on a daily basis, it just changes the nature of the experience for the better and the benefit of all and everything.

As I often say,  if you want to know the true value of a spiritual teacher or a self-appointed guru don’t just listen to their words, as wise as they might sound. Ask their friends, talk to their wife or husband, see how they are in the world, are they living from the heart or are they still wrapped up in waves of a disguised ego? 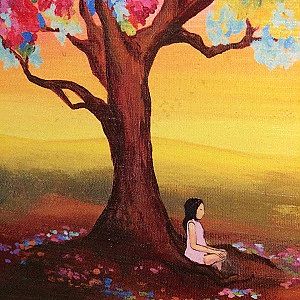 To balance a little bit my words and approach I also need to say that a healthy form of spiritual practice is important to keep the vision and the heart aligned, and sitting under your tree regularly is a vital part of reconnecting with the source after a hard day of work in the substance.

A global spiritual awakening will take time, but once it is there and established the world and the routine of its inhabitants will have completely changed. our goals and aims as a united humanity will be different, fear will have greatly decreased and nobody can predict where it will take that new humanity, we can only hope that as we are reaching this end of civilization it happens rather sooner than later. Nationalism is also, but also only by analogy, a form of group consciousness, here the limits have extended beyond the family circle and now include the nation. Individuals share the same history, traditions and culture and a bond are present. True group consciousness is different, it will only manifest after the reign of the mind has ended, after awakening. Awakening to what? To the reality that your essential nature is essentially pure consciousness, Presence, that it has no limits and that it is the nature of all and everything.

Ants and bees demonstrate by analogy what group consciousness would look like in humanity. For those insects, It is happening at a subconscious level through the activity of the substance but the analogy is useful and it is easy to extrapolate. A child can easily understand what group consciousness is just by observing the activity of those little insects.

What could the world look like once group consciousness is fully settled in?